Opinion: Rooting Ourselves In a Secure Future 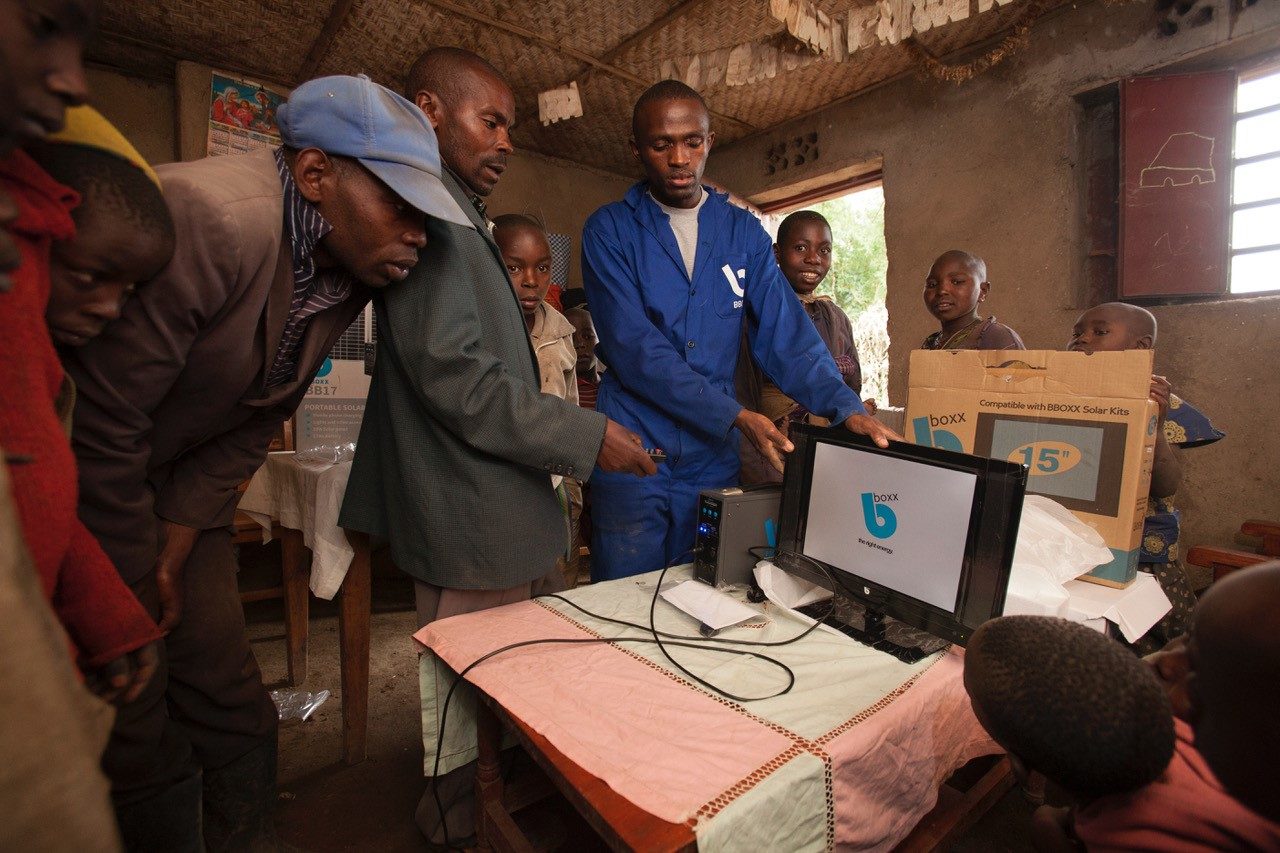 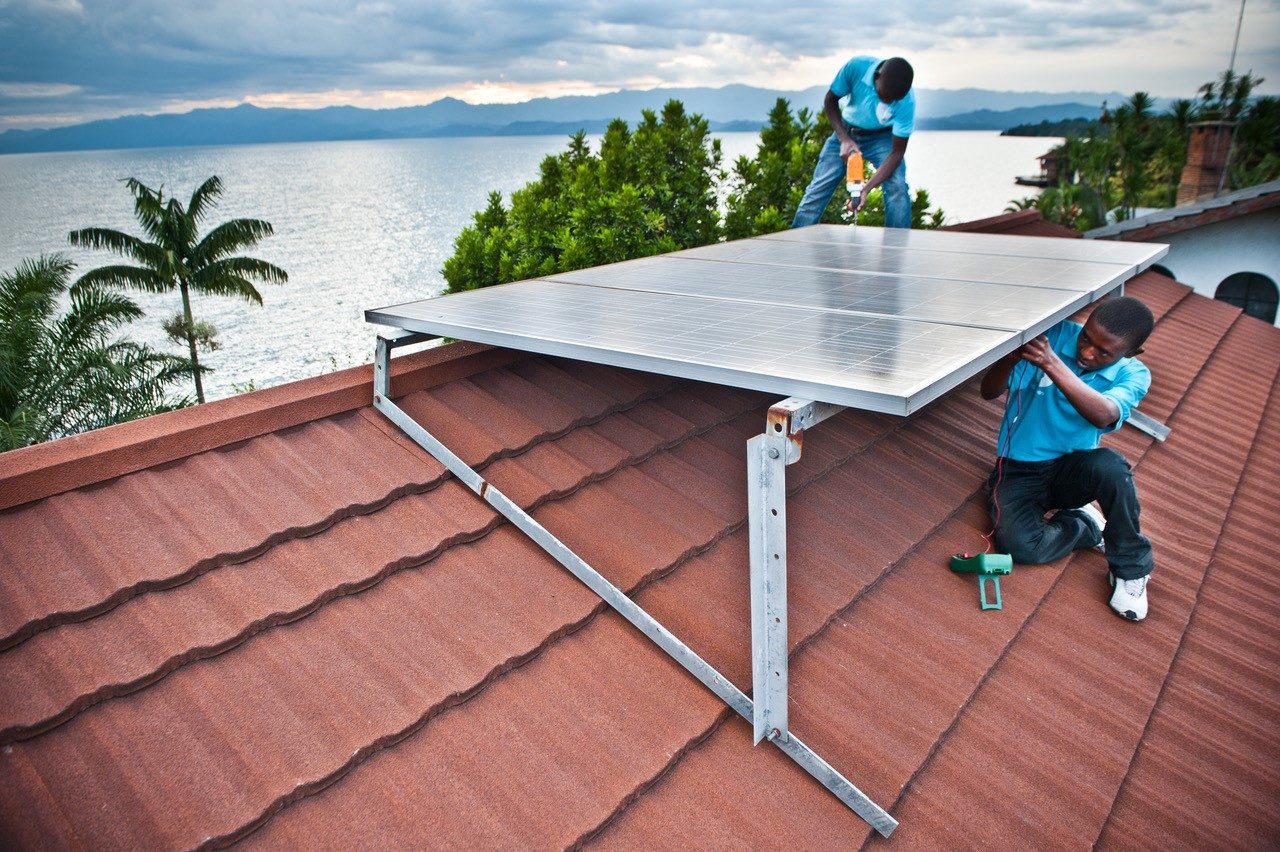 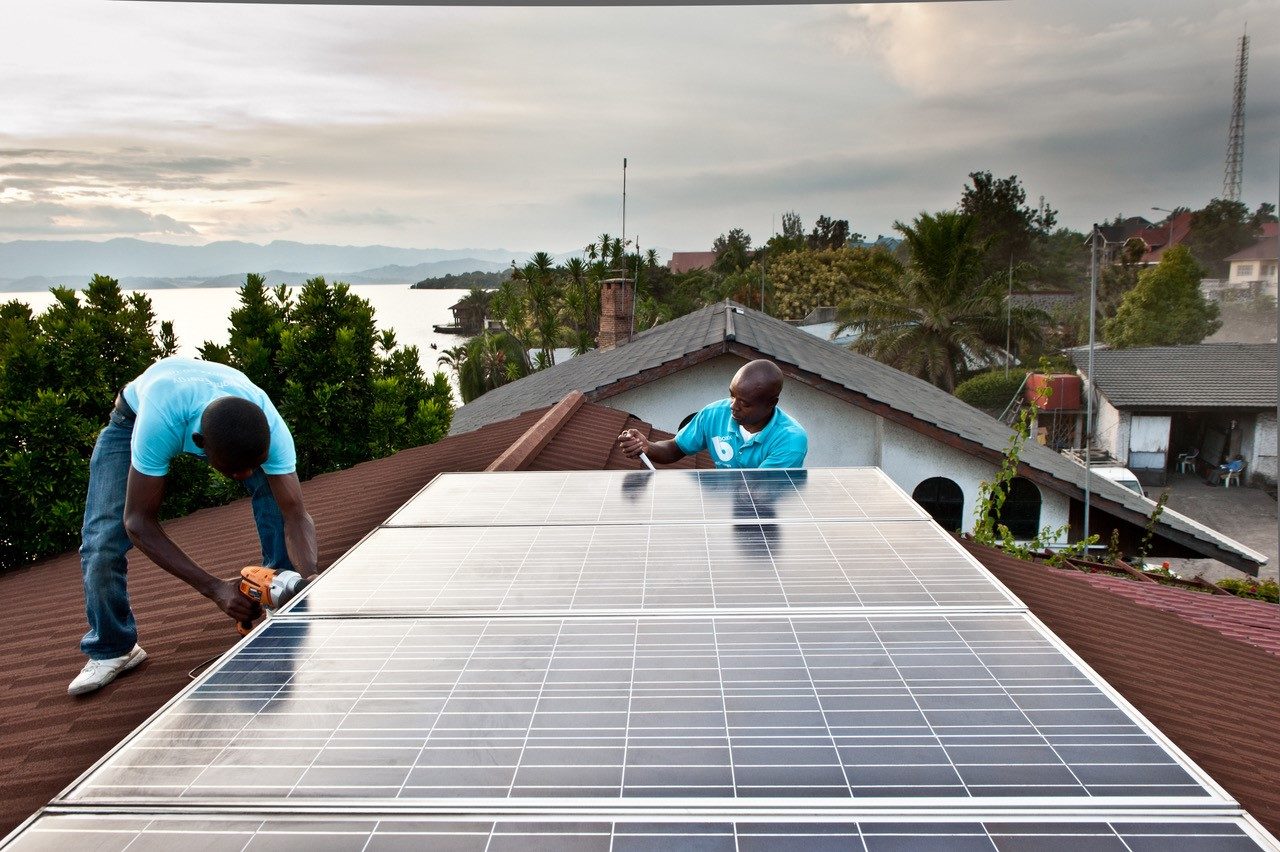 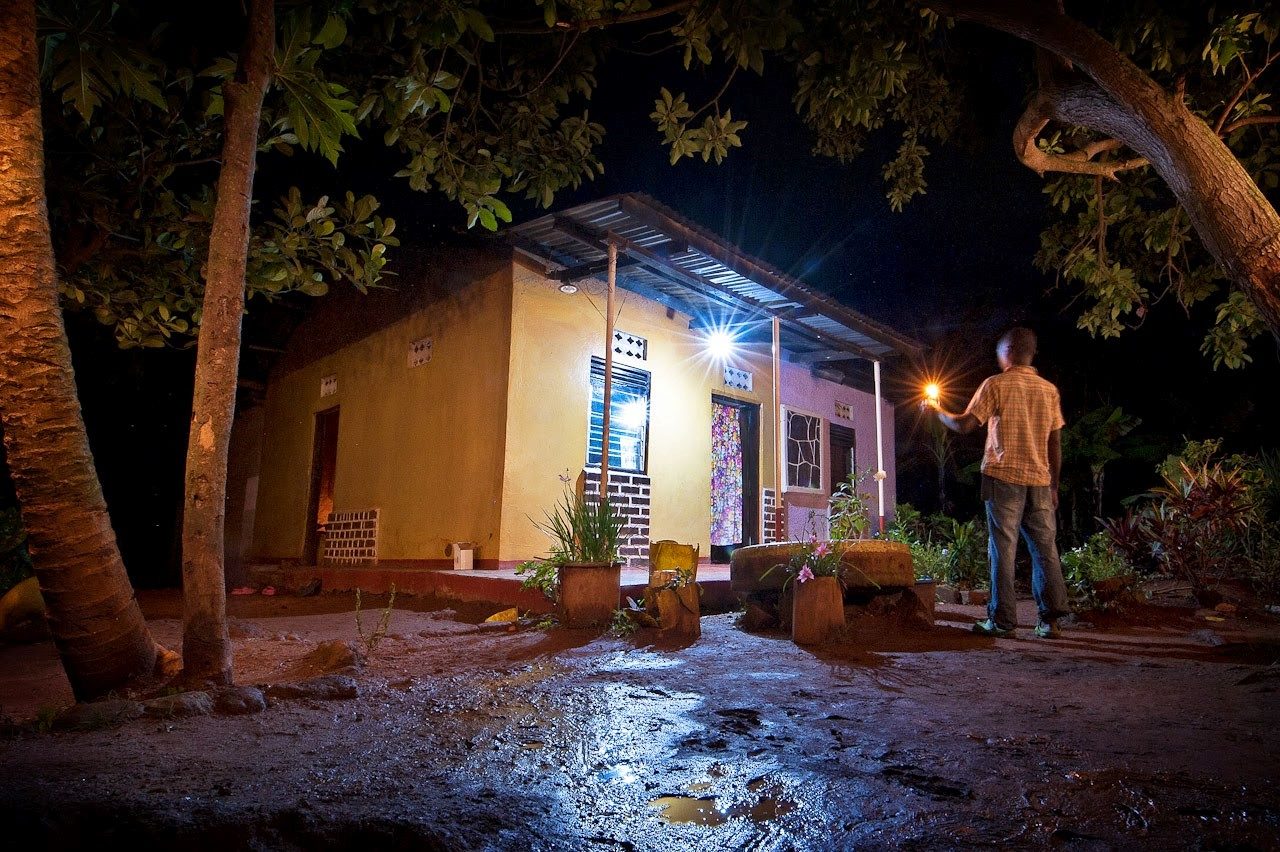 The British solar startup, BBOXX, began life at London’s Imperial College. The company’s trio of student founders shared a collective recognition that that most people around the world don’t have access to electricity and this is a problem that needs to be solved.

There are currently 1.4 billion people living in the world without access to reliable electricity. The majority of these are living in remote locations in the developing world – areas where electricity can make a vital difference to business, health and general quality of life.

BBOXX began by selling solar-powered battery boxes to people in developing countries. The firm now enables users to power small appliances via mobile purchases on a daily basis and has grown rapidly since it was founded in 2012, now serving 150,000 homes across Africa.  Impact4All caught up with the firm’s London-based co-founder Mansoor Hamayun…

Why did you found BBOXX?

We saw technology as a solution for next generation storage. The emergence of mobile money has also allowed for the ability to manage assets and offer scale.

Smart solar electricity could really become a next generation utility at a price point that is more affordable than other sources such as kerosene. We now have over 500,000 people impacted. They pay us on a daily or weekly basis. It’s more reliable and lower cost than what they are already spending on candles and kerosene.

How fast is the company growing?

We are installing between 100 to 400 households a day – so that acceleration is exciting. We aim to reach 20 million homes by the end of 2020 – we are laser focused on trying to achieve this. The majority of our growth has happened in the last 18 months

What countries are you expanding into?

We are now in Kenya, Rwanda, Togo, Nigeria, Pakistan and we have plans for more this year.

The scalability of our business model is starting to prove itself and that’s why we think there’s enormous opportunity. We are targeting 20 million people by 2020 – and we still think this is a very small number.

Which countries are worst affected by lack of electricity?

There so many areas that need better quality or, indeed any, electricity. Vast swathes of Africa and Asia, as well as India, Pakistan, Bangladesh, South East Asia and all the islands.

Out of the global population, there are pockets of the population that have no electricity, such as in Latin America.

Our product range targets not only those who have no electricity, but we are also targeting businesses that have very unreliable access to electricity so those are the two segments.

We offer off-grid solar power solutions between 50 watts and up to 2.5 KW – sufficient for a bank branch or small businesses. The grid is not the future; the grid is simply too expensive to deploy.

So what is the future of African energy?

The future is where everyone has some sort electricity generation and storage and it’s connected though wifi and data, so we have more control over every household and can see how the system is performing. We can turn the system on and off according to payment status and this makes it very powerful as a solution and means it can be built up by scale. It’s a smart generation system that is data driven.

In Africa, in the past, people haven’t had electricity because the right finance hasn’t been in place because the data has been lacking. Our technology allows us to create customer profiles; we can create sophisticated financing structures that allow a lot of scale to happen.  The link between data and bankability on people that are rural is very important to highlight. This is one of the biggest stories in terms of electricity generation across the developing world.

The telecoms industry in Africa has started using the infrastructure to transfer mobile money. We use that network to collect our payments. West Africa is definitely progressing in its policy framework towards that sort of model.

In Togo, for example. mobile phone penetration, is at 66 per cent and growing, and BBOXX’s mobile payment platform is viewed by the government as a handy and cost-effective way to deliver solar energy to the populace.

What are the downsides of kerosene?

There are multiple downsides to kerosene. There are the health effects; it’s like having a cigarette burning the whole time in your home. Kerosene also offers poor quality light. You can’t actually live on it or read on it.

Kerosene is also expensive – people are paying two to three dollars per litre. The poorest people in the world end up paying the most for kerosene.

How could BBOXX benefit the environment?

We are 100 per cent green and environmentally, we could potentially have a huge benefit. We are in four new markets this year, so the carbon footprint is quite substantial.

previousChina Bans Plastic Waste. So Where Will The World's Trash End Up?

Impact4All is designed to deliver the full spectrum of news, analysis and connectivity that allows all players and audiences to become informed and participate at any level in the new energy sector. It is designed to break down barriers between audiences, activists and investors.

Impact4All.org is currently developing and preparing to deploy a best in class, multi-level, universally accessible tender, transaction and e-commerce facility (I4A.exchange). This has been designed and built for all participants, at all levels within the ecosystem of renewable energy and resource management investments. This platform will allow contacts and connections to be facilitated more efficiently, accelerating climate solution projects globally.

By continuing to use this site you consent to the use of cookies on your device as described in our cookie policy unless you have disabled them. You can change your cookie settings at any time but parts of our site will not function correctly without them. Dismiss cookie message