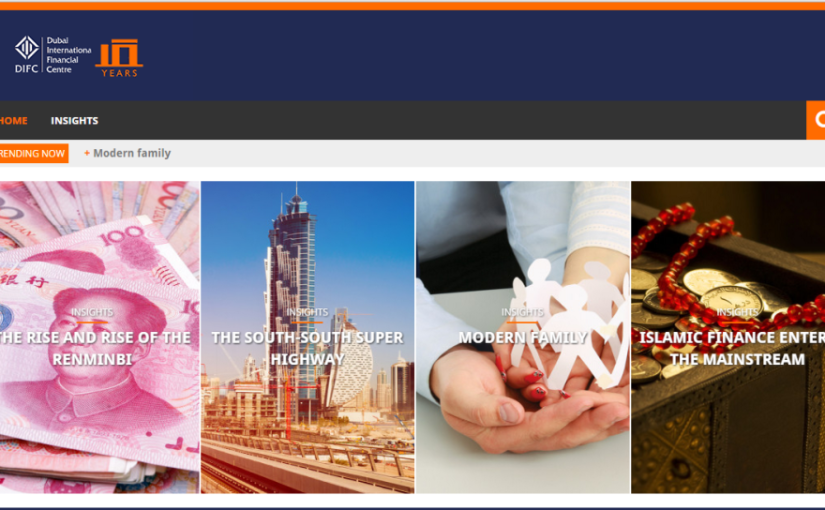 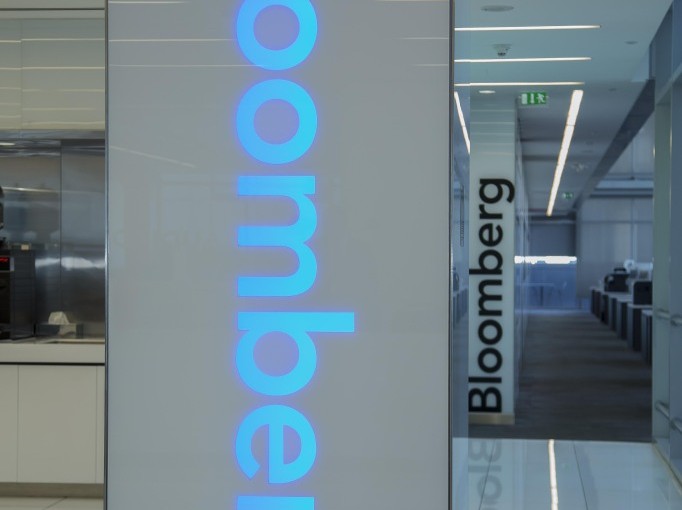 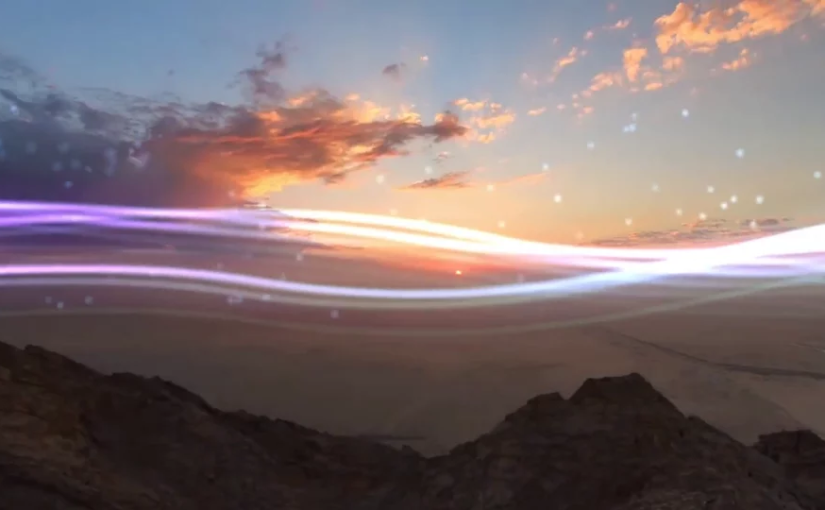 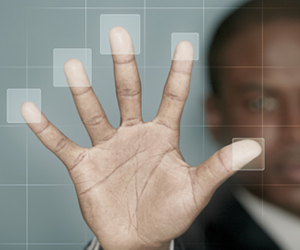 Past attempts to introduce biometrics into business have proved futile. When laptops featured fingerprint scanners years ago, one expert was able to bypass security using a gummy bear.

But now, improved and more accurate touch scanners are bringing biometrics back into the security domain. The convenience of Apple’s iPhone TouchID technology has appealed to the mass market, making it increasingly likely to appear in a corporate setting.

The idea of fingerprint scanners is also backed by vendors including Microsoft as an improvement to static passwords. As such, Windows 8.1 gives users the option to switch accounts and to pay for apps using this method. Meanwhile, Fujitsu is using fingerprint scanners on some of its laptops in Japan.

In the smartphone space, a wide range of devices – such as those made by HTC and Samsung – are likely to introduce scanners in the near future, while Google’s Android has already dipped its toes into biometric authentication.

Some businesses will look into multimodal biometrics, which features multiple methods of identifying the user, bringing down the potential for error. Devices such as the Xbox One are already doing this by combining elements including voice and facial recognition.

Mobile devices are thought to be the next big driver for biometrics, so it’s not surprising that authentication based on behaviour is another growing area. This type of biometrics can be based on elements such as typing behaviour, Thomas Bostrom Jorgensen, CEO of security vendor Encap, says: “The way you type can be used to build a profile and the device can then recognise the user.”